Find works currently on view at an exhibition, learn about the concepts that are utilized, and explore possibilities for purchasing works.

Melissa Furness received her MFA in Painting and Drawing from the University of Iowa with minors in Sculpture and Printmaking and holds a BA in both Art and English Literature. Her work has been most influenced by her experiences of travel, which have included artist’s residencies around the world, with those at Yaddo in upstate New York, the Laznia Center of Contemporary Art in Gdansk, Poland; at Shankill Castle in County Kilkenny, Ireland; and with Red Gate Gallery in Beijing, China. Furness participated in the Kochi-Muziris Biennale in Kerala India through A.I.R. Gallery of New York in 2016, and was awarded a competitive fellowship to participate in the 2015 Biennial of the Americans, through which she resided in Mexico City as an Art Ambassador and exhibited a major project produced based on these experiences. 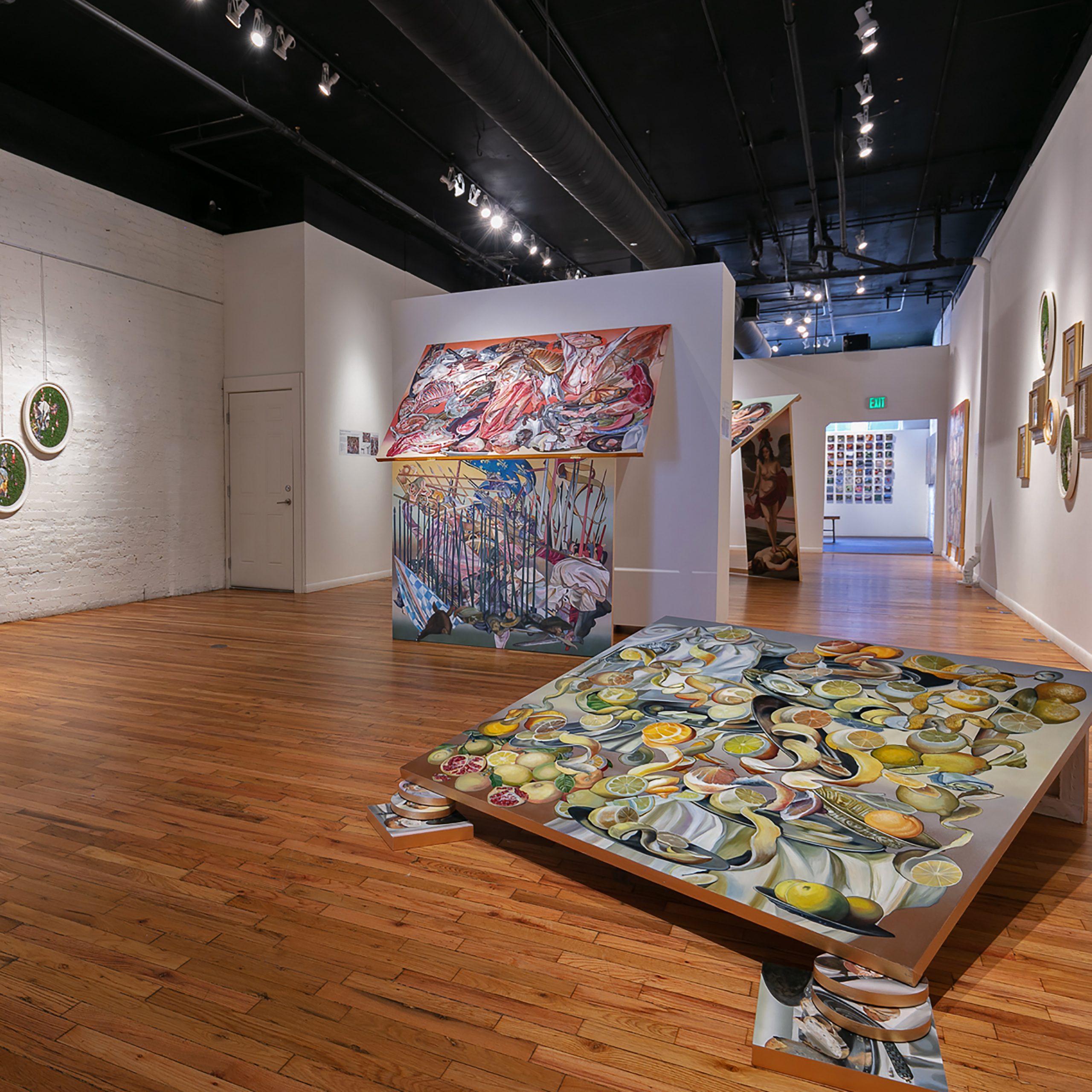 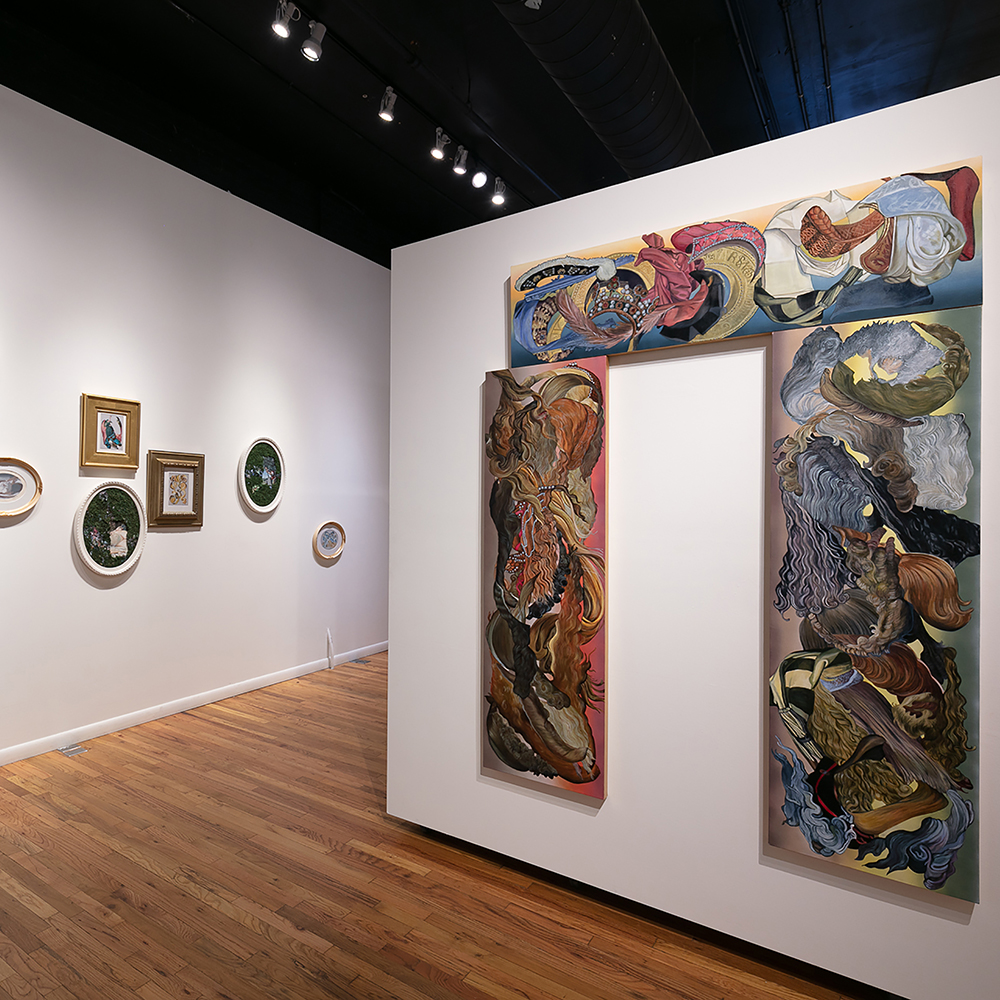 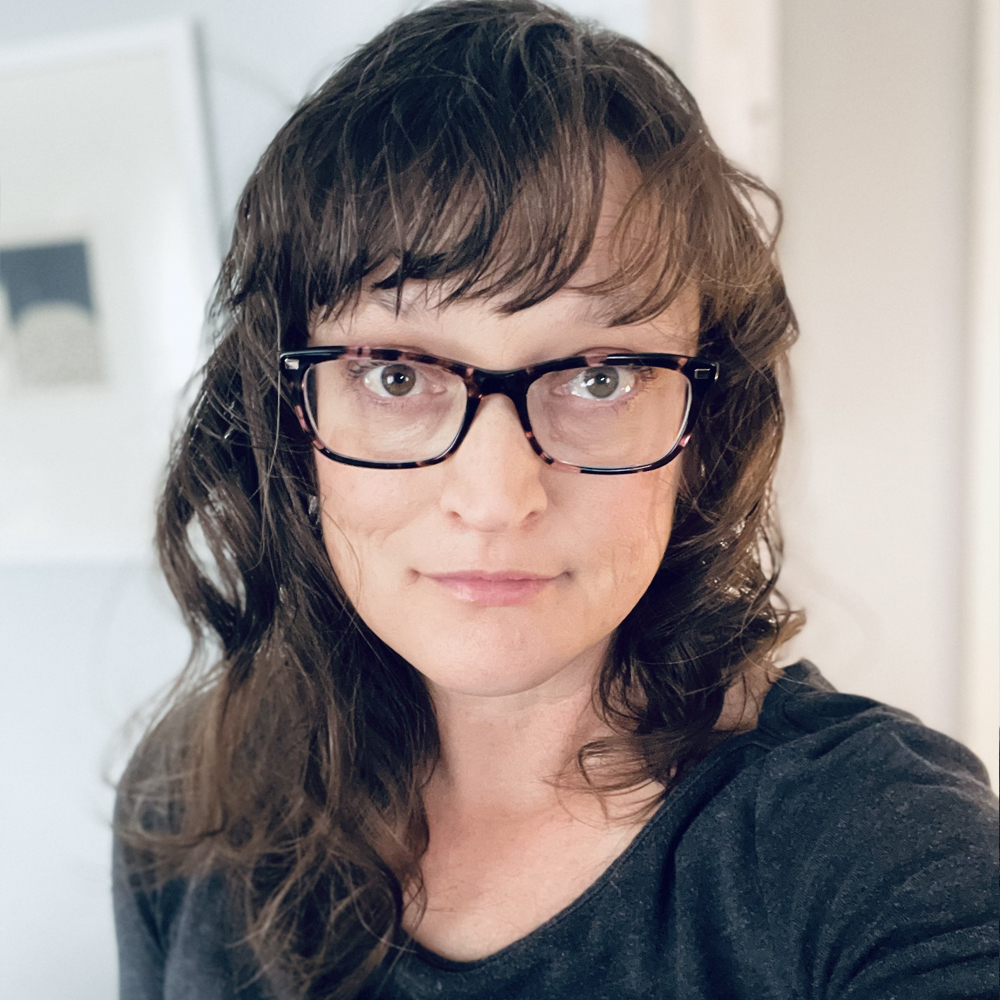 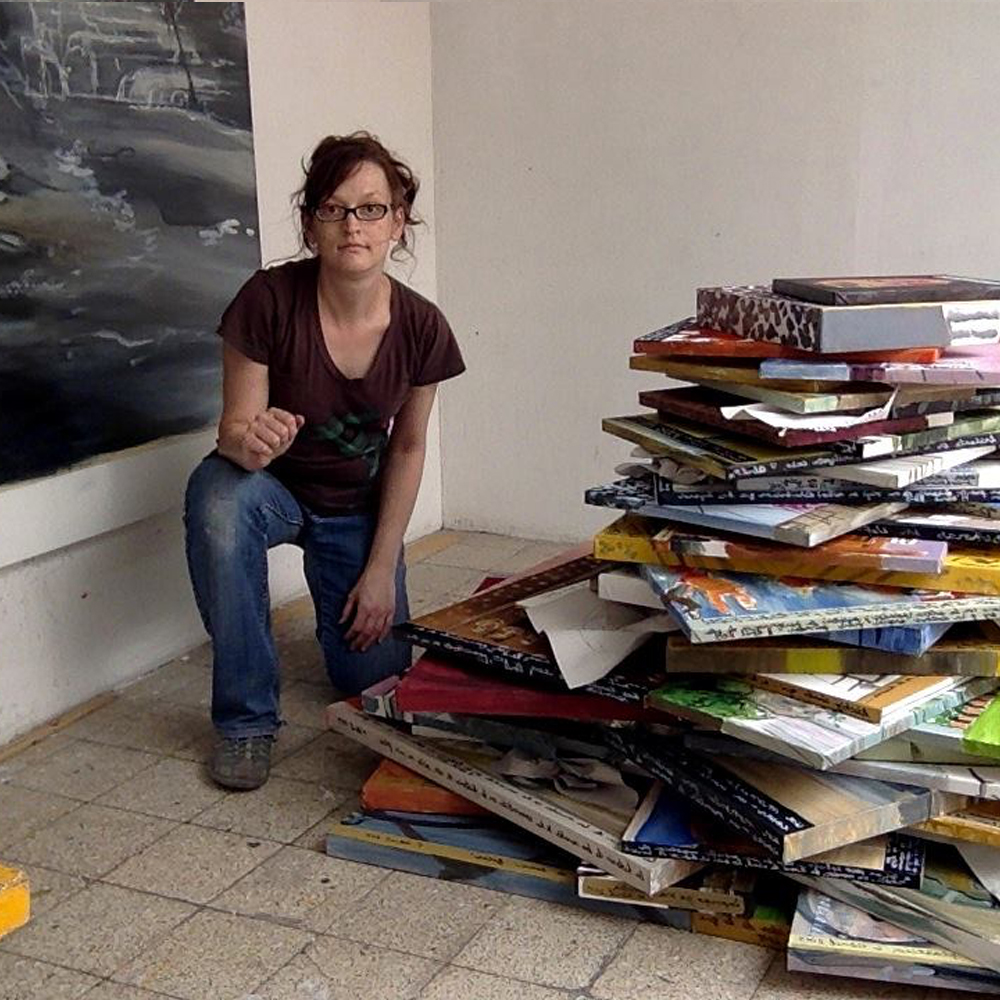 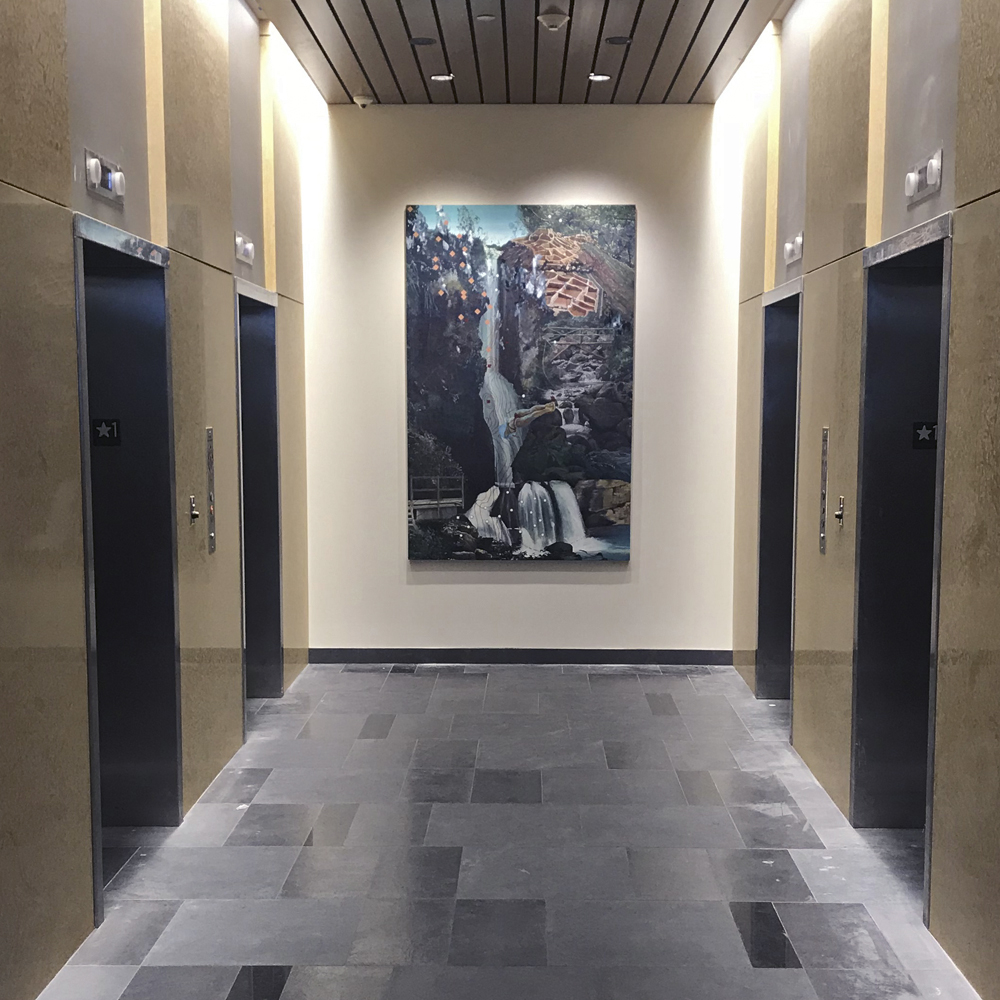 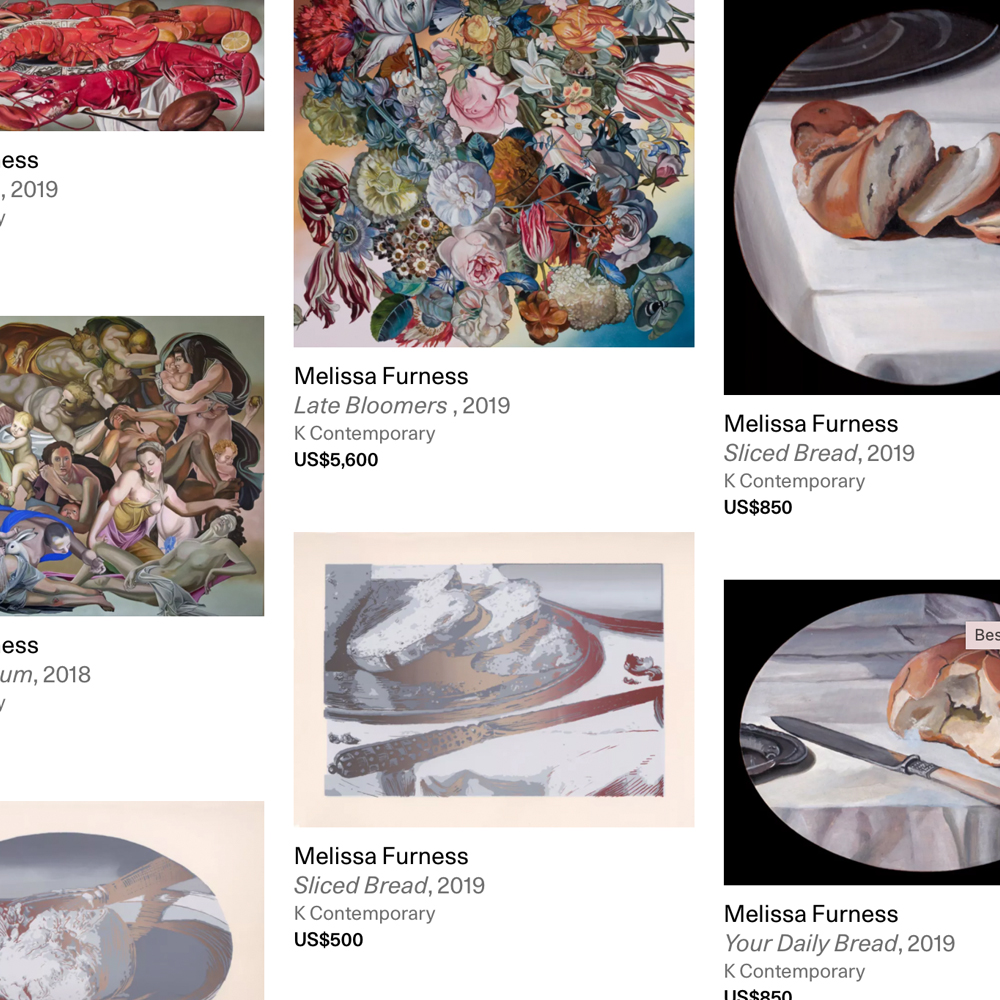